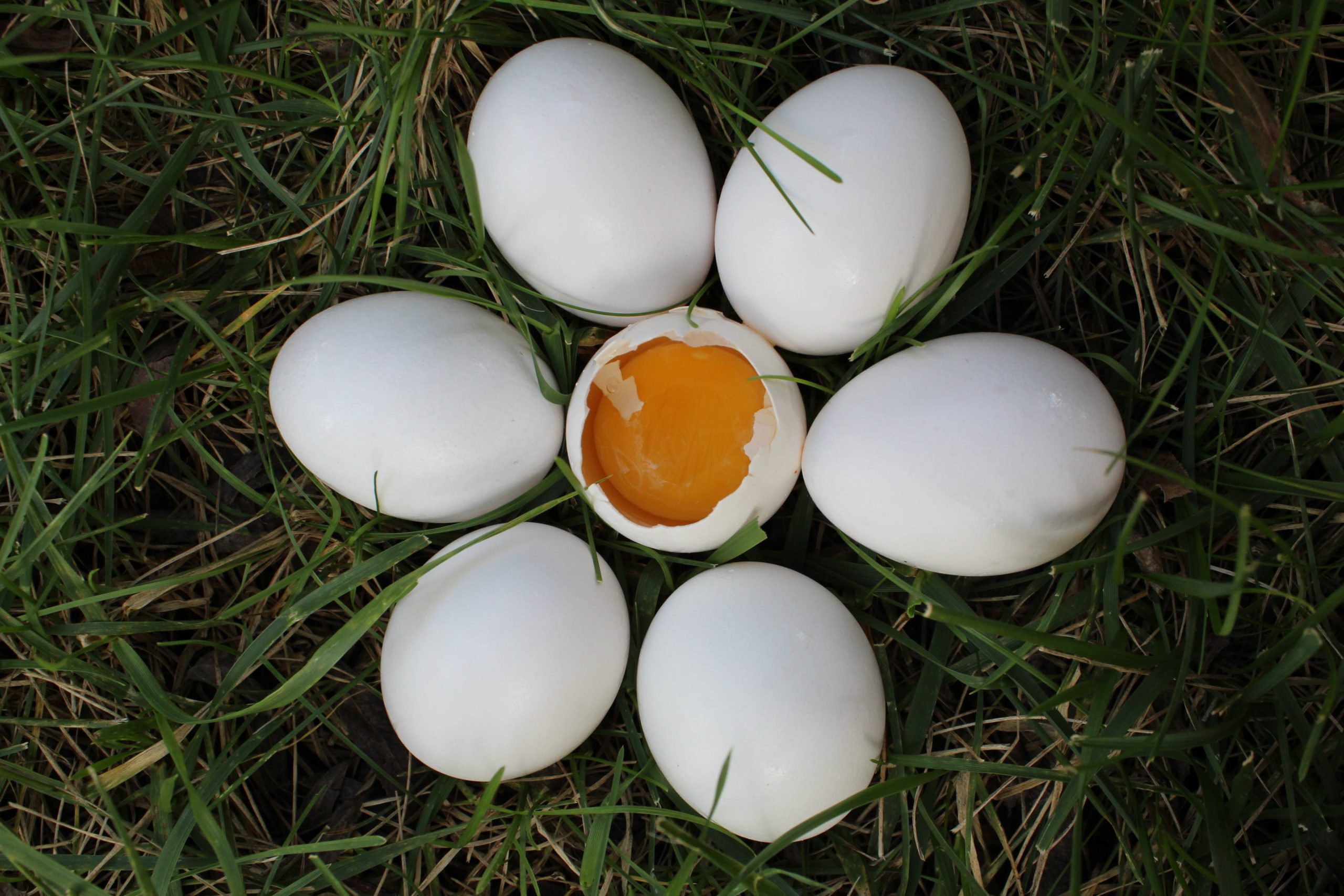 Do you ditch the egg yolk? Let’s crack open why you should put the nutrient-packed, golden egg yolk back on your menu.

While the egg white contains protein, selenium, and the B-vitamin riboflavin, did you know that most of the nutrition is actually found in the egg yolk? Egg yolks contain the heart healthy fats called monounsaturated fats. Added to this, egg yolks contain half of the protein of the whole egg. If you avoid eating the egg yolk, you are missing out on vitamin A, D, E and iron, too.

Found mostly in the egg yolk are fat and cholesterol, two nutrients with a bad reputation. Cholesterol has some important functions in the human body though. For example, cholesterol is a major part of the human brain, is an essential structural component in cell membranes and is a chemical precursor for some hormones.

Out of Sight, Out of Mind

Eggs are rich in carotenoids, a nutrient which gives egg yolk its golden colour. The two main carotenoids in egg yolk are lutein and zeaxanthin, found in high concentrations in the retina of the eye. For this reason, these key nutrients are linked to improved sight, reduced risk of cataracts and an age-related eye disease called macular degeneration. 2

The carotenoids in egg yolk are also associated with reduced risk of neurodegenerative disorders like Alzheimer’s disease3 and dementia.4

The muscle-building capability of eggs is also linked to the protein: one large egg contains 7g of protein. When combined with resistance training, protein provides the building blocks for muscle building. Protein is also needed to keep the immune system strong, which often takes a knock with hard training sessions.

So, it seems that removing the egg yolk may be counterproductive when trying to follow an egg-cellent diet. Go ahead – choose the whole egg in order to maximise on all the nutrient and health benefits that eggs have to offer up.

Photo by Haley Hamilton on Unsplash 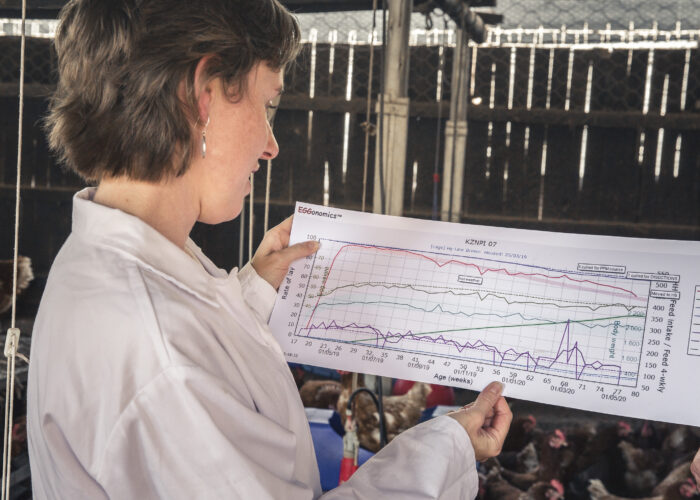 The importance of farm record keeping 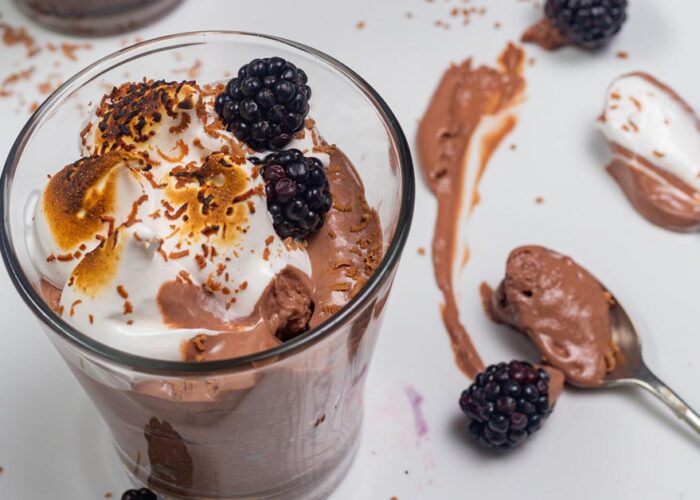 Magic of eggs in baking and desserts: Eggs rise up 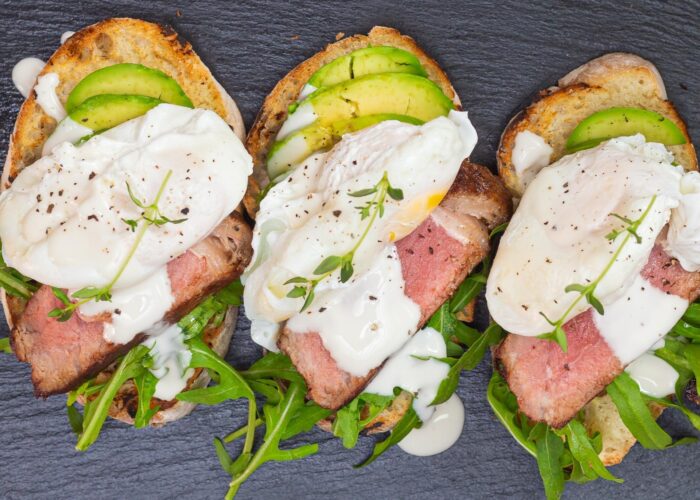 •June 17, 2022•Justine de Winnaar
We use cookies on our website to give you the most relevant experience by remembering your preferences and repeat visits. By clicking “Accept All”, you consent to the use of ALL the cookies. However, you may visit "Cookie Settings" to provide a controlled consent.
Cookie SettingsAccept All
Manage consent

This website uses cookies to improve your experience while you navigate through the website. Out of these, the cookies that are categorized as necessary are stored on your browser as they are essential for the working of basic functionalities of the website. We also use third-party cookies that help us analyze and understand how you use this website. These cookies will be stored in your browser only with your consent. You also have the option to opt-out of these cookies. But opting out of some of these cookies may affect your browsing experience.
Necessary Always Enabled
Necessary cookies are absolutely essential for the website to function properly. These cookies ensure basic functionalities and security features of the website, anonymously.
Functional
Functional cookies help to perform certain functionalities like sharing the content of the website on social media platforms, collect feedbacks, and other third-party features.
Performance
Performance cookies are used to understand and analyze the key performance indexes of the website which helps in delivering a better user experience for the visitors.
Analytics
Analytical cookies are used to understand how visitors interact with the website. These cookies help provide information on metrics the number of visitors, bounce rate, traffic source, etc.
Advertisement
Advertisement cookies are used to provide visitors with relevant ads and marketing campaigns. These cookies track visitors across websites and collect information to provide customized ads.
Others
Other uncategorized cookies are those that are being analyzed and have not been classified into a category as yet.
SAVE & ACCEPT